The Chrysler 200 and Chevrolet Malibu are two household names. Loaded features, dynamic build and affordability described these sleek mid-size sedans. If you’re in the market for a new mid-size sedan, you’ve likely familiarized yourself with these models. So, which one should be your next partner in crime?

Tried and true, the Chevrolet Malibu has been produced on and off since 1964. The ninth generation, 2017 model year, accentuates traditional strength and reliability with innovation. A straightforward dashboard is uniform and easy to navigate. It is lowered and reconfigured on the corners for a less crowded interface. A large infotainment screen is well placed and framed by sophisticated trim. The choice materials vary on each model level. 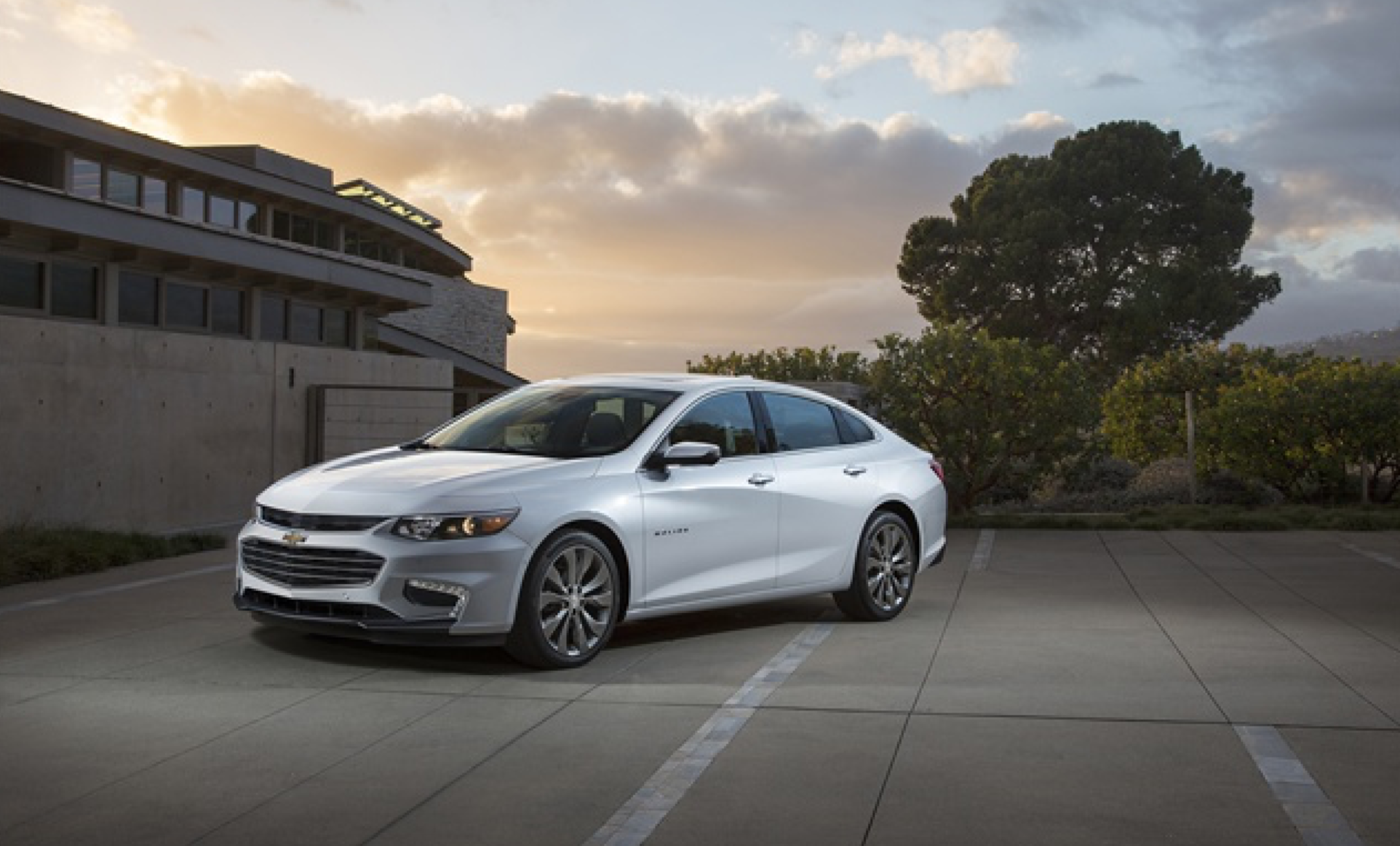 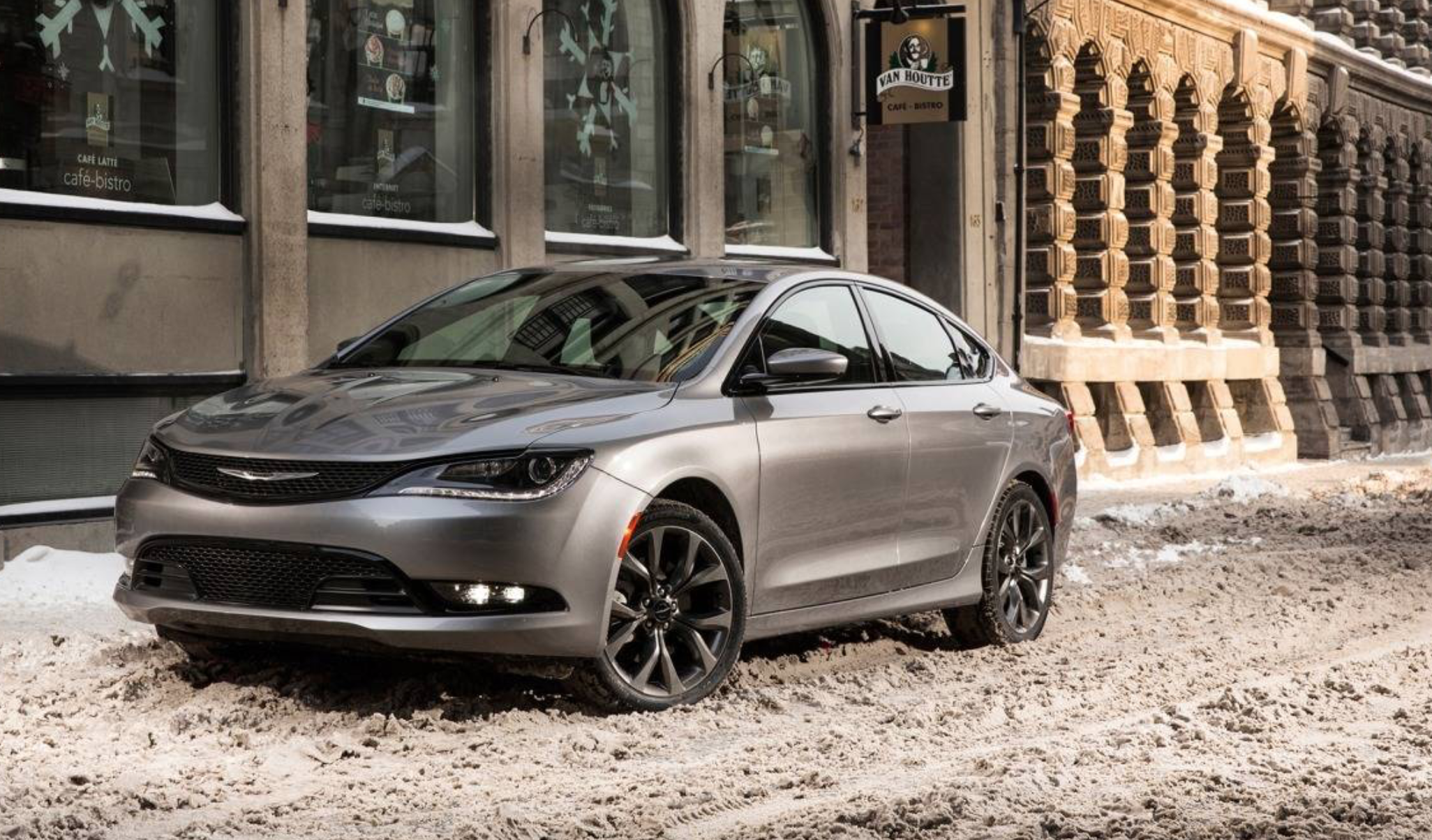 The Chrysler 200 offers a spacious front seat, but the wow-factor ends there. The backseat proves more cramped with a loss in fluidity. The swooping roofline results in a shrunken structure and awkward door openings. This design tactic compromises passengers comfort. Contrary to the 200, the Malibu’s well appointed cabin maximizes space. A generous amount of legroom in the rear means four adults can ride without constraint.

A 184-horsepower 2.4-liter 4 cylinder or 295-horsepower 3.6-liter V-6 come standard and available on the Chrysler 200. Both powertrains pair with a 9-speed automatic transmission and the V-6 features an all-wheel drive option. The automatic shifts without warning delivering a less than smooth ride. A lower fuel efficiency than the Malibu, the 200's range of 23/36 is not competitive with most mid-size sedans of the moment. Looking at the all-wheel drive option? Watch the combined fuel economy drop even lower.

Up to 27 city and 36 highway mpg are standard on the 2017 Chevrolet Malibu L and LS. Quiet and light on its feet, the Malibu’s 9-speed automatic transmission is a new addition. Precise and defined gearshifts shows an unmatched refinement. There’s no all-wheel drive available, but this means maintaining impeccable fuel economy. Want to know what makes the 2017 Chevrolet Malibu an absolute showstopper? There’s a hybrid option. 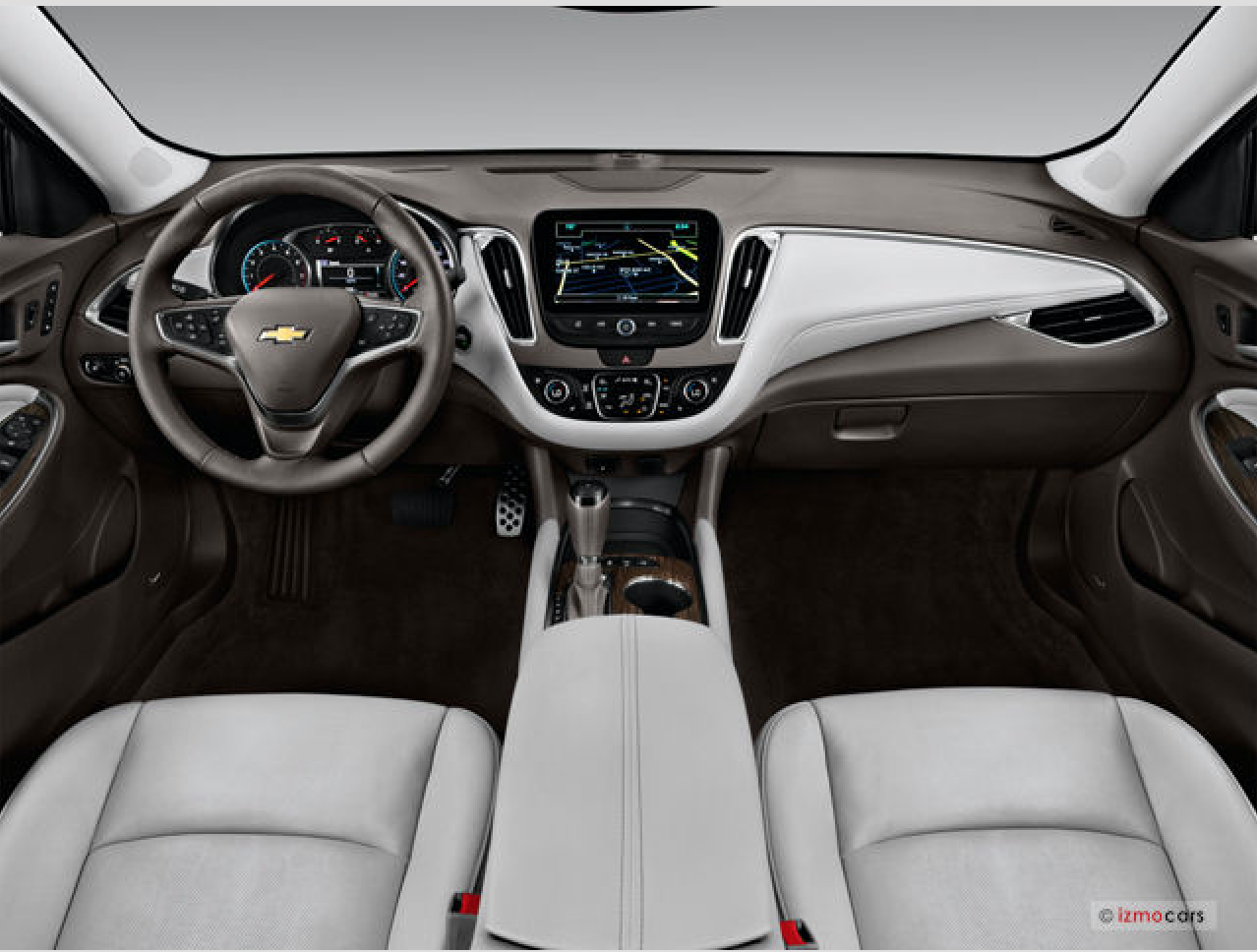 The non-turbo, 1.8-liter 4-cylinder engine complement a 1.5-kwh battery pack and twin electric motors. The system operates as a continuous variable transmission combining 182-horsepower with an electric-only mode up to 55 mph. If you’re big on fuel economy, the combined 46 mpg on the hybrid is something to gauke at. It doesn’t get much better than that. Both the Chrysler 200 and Chevrolet Malibu earned top-ranking crash-test rates across the board. A laundry list of safety features for the two, among them Lane Keep Assist, the 2017 Malibu offers a significant amount more than the Chrysler 200. A base price of $21,680 for the Malibu vs the 200’s recommended $22,115, means you’ll make out like a bandit.


Advantages of the 2017 Chevrolet Malibu:

Higher fuel economy, lower price and more luxurious options accompany the 2017 Chevrolet Malibu. It’s pretty clear that the Malibu is the vehicle you need to make the most of your year! Come on in to Victory Chevrolet Charlotte in Charlotte, NC today to test drive drive and seal the deal!

NOTE: Price(s) include(s) all costs to be paid by the consumer, excluding dealer administrative fee of $699.50, licensing costs, taxes, registration fee and any applicable GM Certification Fees. Price does not include dealer installed options. Vehicle inventory and promotional offers are updated frequently. Please note that all vehicles are subject to prior sale and promotional offers may be canceled without notice. By submitting your contact information, you consent to be contacted by telephone about purchasing a vehicle or obtaining vehicle financing. Clicking on the Submit button above is your electronic signature. While every reasonable effort has been made to ensure the accuracy of vehicle information and options, we are not responsible for any errors or omissions contained on these pages.

opens in a new window

Thank you for your message!